Adapting a Digital Back to a 6x9 Field Camera

Sometime last year I was up at my favorite camera shop, Seawood Photo in San Rafael, and saw a little wooden field camera, partially hidden, sitting up on the top shelf behind the counter. I asked to see it and instantly knew I had bring it home.

This little wooden 6x9 field camera is a Tachihara Shirom. While the movements are a bit limited both standards can be moved together to provide good support for wide angle lenses. The ground glass, which conveniently flips out of the way, is designed to take a Graflok roll film back, which is great if you want to shoot film. However, digital backs won’t fit the 2x3 Graflok back due to the where the film sits relative to the locking mechanism.

Luckily the whole ground glass assembly is removable! All one needs is an adapter to hold the digital back, easy, right?

The initial version of the adapter was designed to use the original ground glass. I borrowed the Mamiya mount from an Arca adapter and got to work in CAD designing the adapter, which lead to the first problem: registration.

It’s difficult to find specs on the registration of Graflok film backs and nigh impossible to find measurements for digital backs. This left me with a pair of calipers and a lot of guess-work. After several attempts I did eventually (somehow) find the correct registration between the ground glass and the sensor. 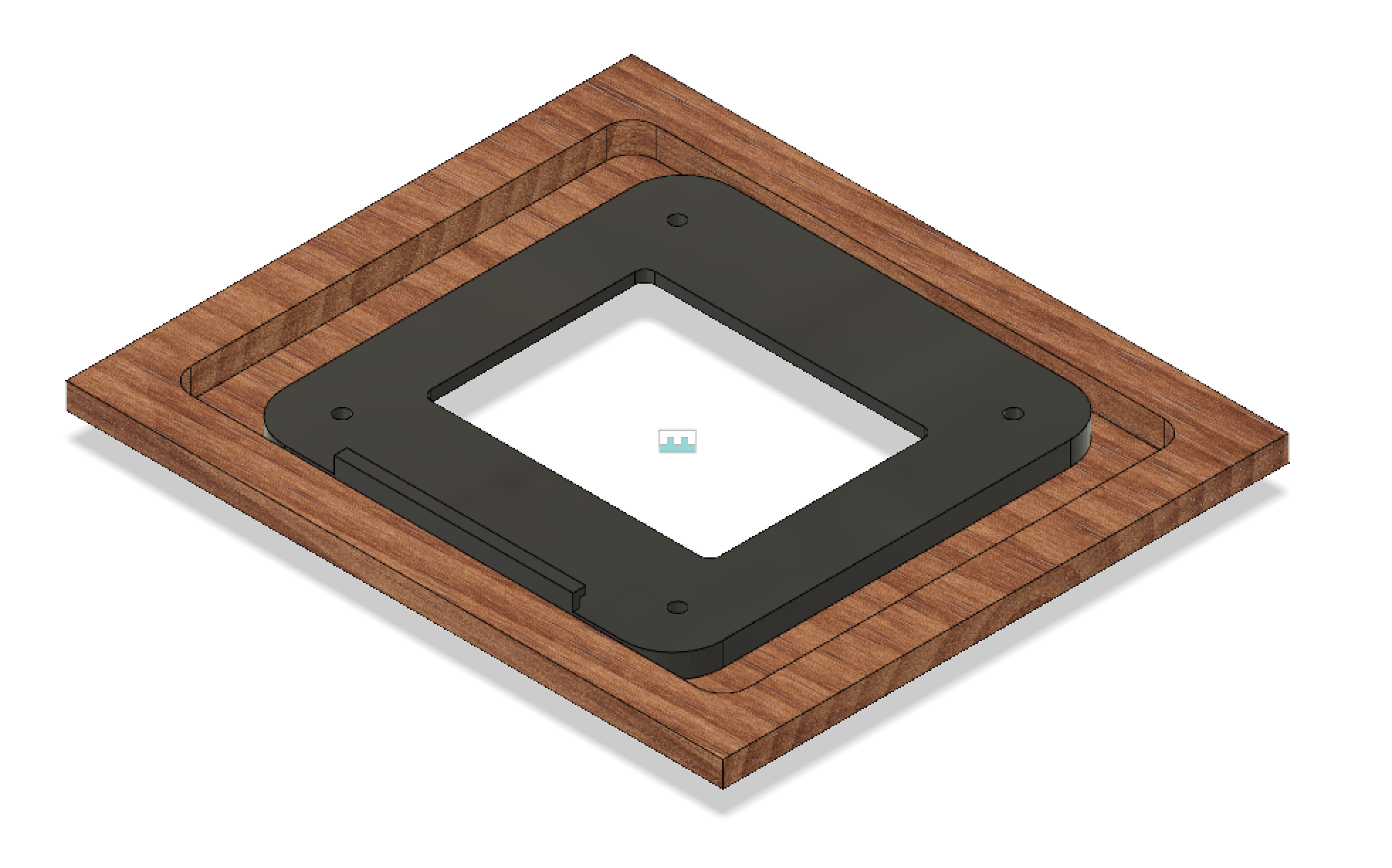 The prototype I printed was a little bit on the thin side (I never got around to printing a reinforced version), but, with a few coats of black spray paint, completely worked. Taking a photo was simple:

In summary, shooting this way was obnoxious. I ended up not using the camera much because it was just too much of a hassle.

The sensible approach is to get a sliding back. More on that later.