After my initial tests of using the field camera I knew I needed to find a sliding back in order for the camera to be used practically. Naturally that means turning to eBay. After some research I found a back that fit the bill, the descriptively titled "Movable adapter for Phase One Mamiya 645 Back to Arca Swiss 6X9".

The new sliding back necessitated a new adapter for the Shirom. I opted to make an adapter that would take the Arca sliding back directly, rather than disassembling the whole thing. 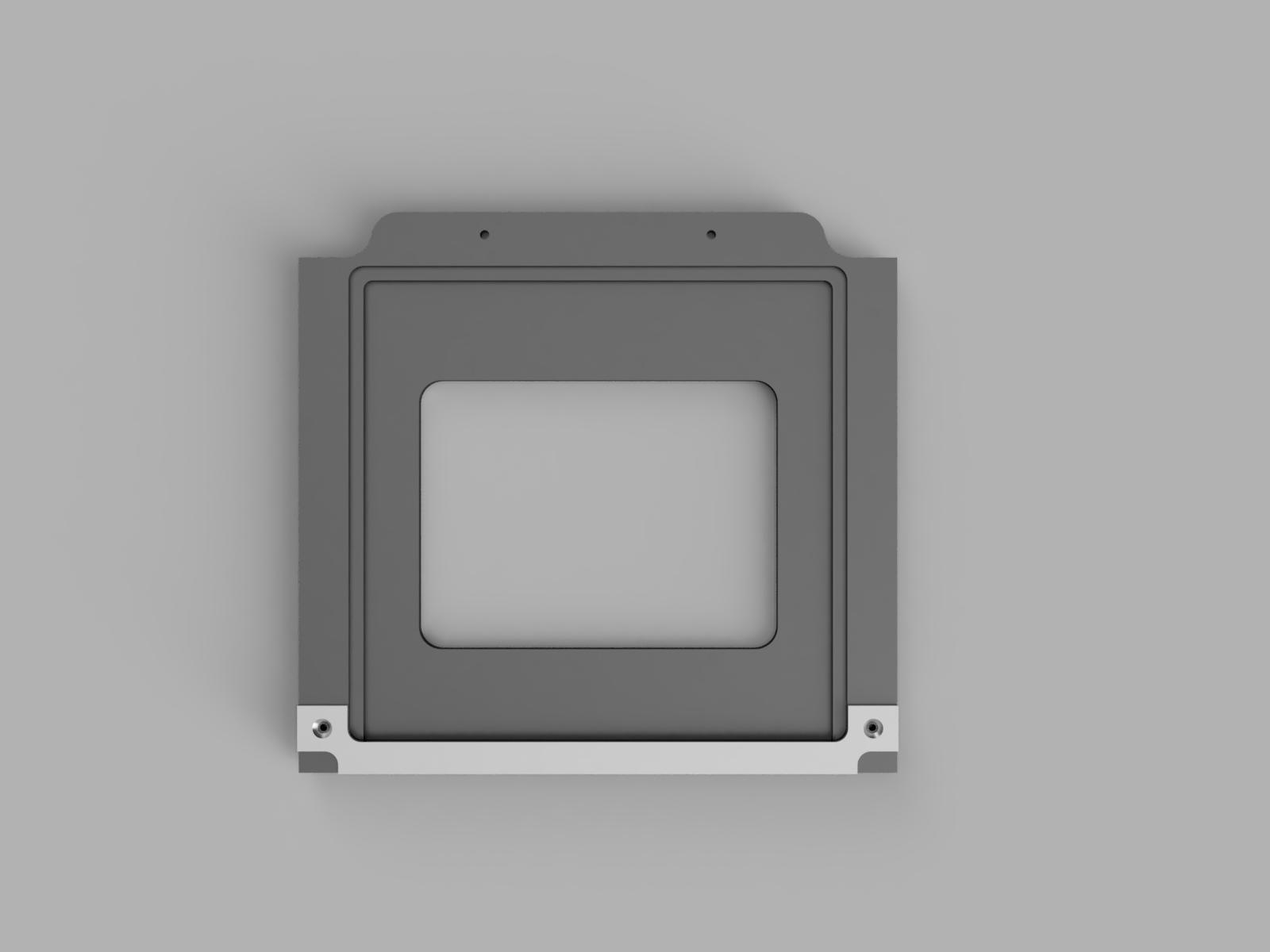 One of the primary reasons I picked Arca Swiss is because of how simple it is to model. The adapter is simply a square with rounded corners with a light trap underneath.

That isn't to say nothing went wrong. In my haste to get something printed out and working I used a translucent white plastic. It's mostly fine, and probably only reduces the contrast a little 1. Unless light is directly hitting the adapter. 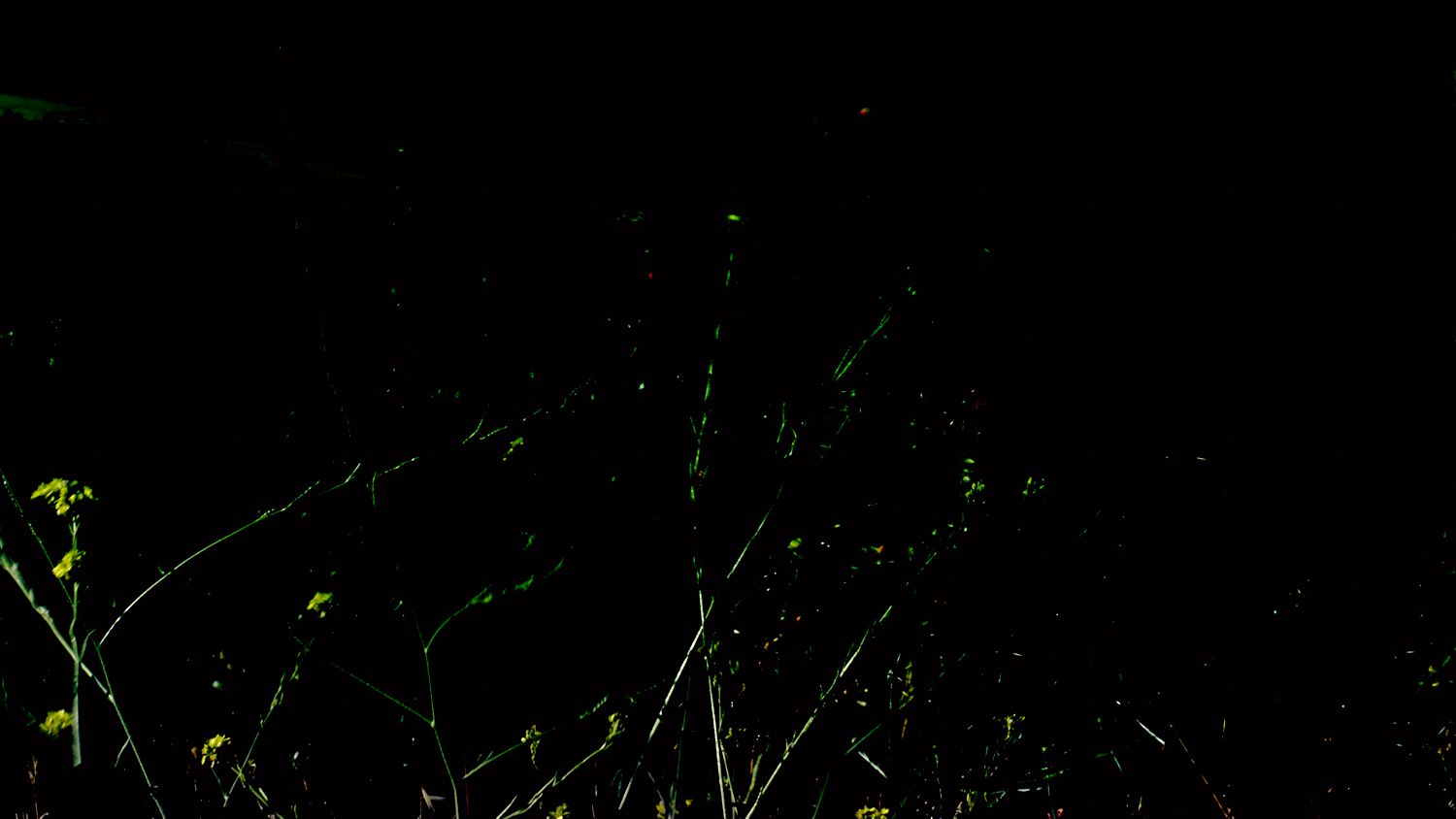 When the sensor can't get a good dark frame to figure out when the exposure starts and stops weird things happen. I can't be certain what happened in either of these images, but the results are, in their own way, kind of beautiful. 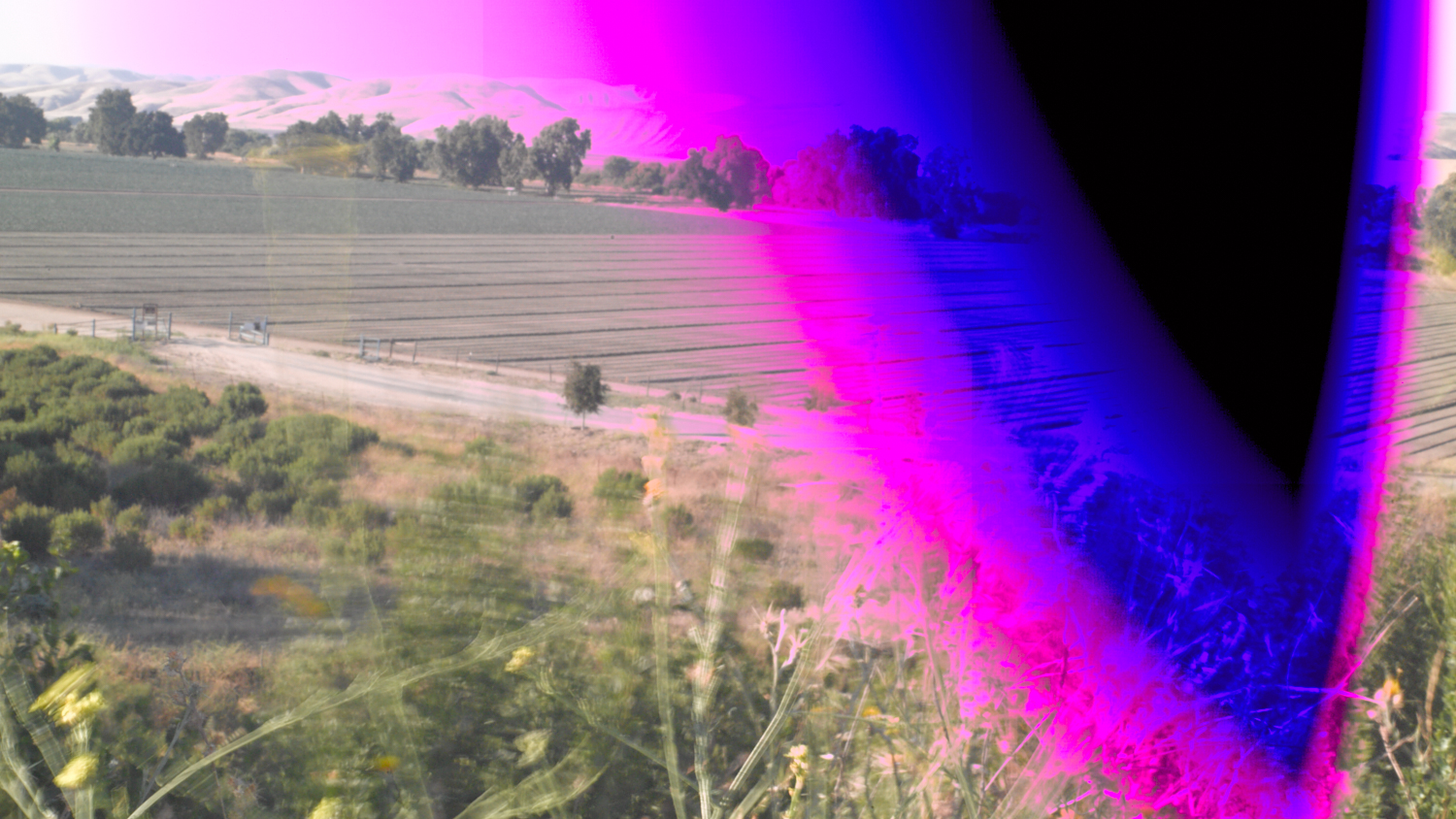 They remind me a little of messing with a Polaroid as it develops, where you end up with a unique photo created by altering the latent image.

After a few more tests, I did take some photos which exemplifies why I got this camera in the first place.

The photo above is a stitched panorama taken along Highway 46 on the Central Coast of California.